I took this photo of a Silver Gull (Chroicocephalus novaehollandiae) in flight with an attractive background of the sea and cliffs of Middle Island, Warrnambool, Victoria. I didn’t spot the row of pigeons until later! These pigeons are known variously as Rock Dove (Columba livia), Rock Pigeon, Feral Pigeon, or simply Pigeon and is an introduced species in many parts of the world. Photo taken August 2021.

Middle Island is home to the local population of Little Penguins (Eudyptula minor), and is guarded from predators such as foxes, feral dogs and cats, by trained Maremma dogs.

Click on the image below for a higher resolution version. 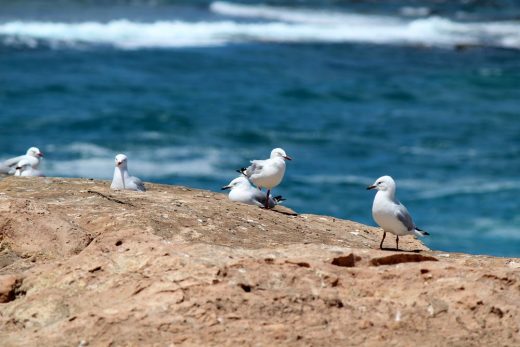 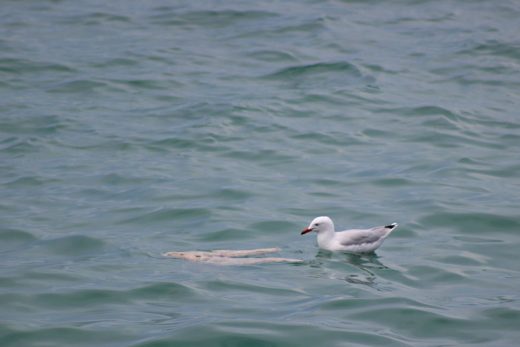 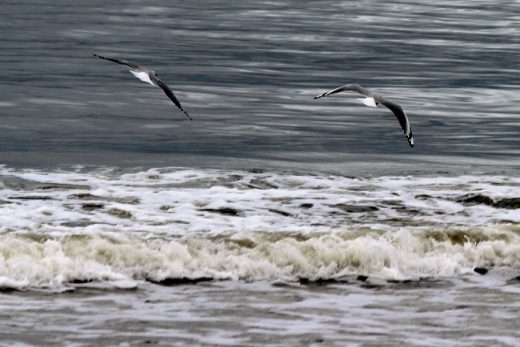